Why Creative Engineering Is Often Needed

Stretching from Dallas, north to US Route 380 (West University Drive) in Frisco, TX, the DNT (Dallas North Tollway) has often been characterized as 30 miles of traffic jam. People paying for a premium driving experience won’t put up with that for long.

This is particularly true when they are Texans! Bigger, better, and just the way we like it…or else!

So when it came time to widen the DNT, you can bet it was going to happen. There were some unique considerations, however.
DNT images courtesy J. P. Fagerback
(Creative Commons)How do you “widen a bridge” that passes right over a busy urban route? What do you do if the roadway has high walls on either side (this technique is called “cutting”) leaving you absolutely no room to add lanes? You call the Experts—that’s what you do!

Oscar Orduno, Inc. to the rescue!

While the firms that won the bid for the improvements were respected and renowned, they knew they were facing a problem that was beyond what they had bargained for. Oscar Orduno, Inc. is one of the few companies in the whole state that possesses the experience and know-how to build temporary retaining structures for major highway projects. We were immediately called in as the third contractor on the project.

We had to coordinate extensively with the other two contractors on the job, knowing precisely when demolitions were scheduled, and making sure all the temporary infrastructure was in place, ready to take the load.

We had as many as three crews working simultaneously to keep the project on schedule and even had to buy some brand new excavators and wheel-loaders to make sure the other contractors could attain their goals promptly.

How do you support a Highway?

When you want to take away a structure’s support, that means you have to build new support elsewhere and transfer the load. This is engineering at its finest!

Drilling into the limestone, we installed rock-nails that clung to tons of ancient, hefty limestone. This enabled us to install brand new supporting walls, which were then faced with Shotcrete for strength.

Walls like these can be either temporary or permanent, and we’ll adjust our technique to suit the situation. As a result, removing the old walls was a simple demolition task, and we could then cart away the debris, readying the site for the new roadway set to follow.

Widening a cut is essentially the same technique, but we begin by building the new supporting structure behind the existing walls before they are removed.

That way you only have to deal with the old wall and a few feet of soil, rather than a potential landslide! After that, adding a new lane, one in each direction, became a relatively straight-forward task.

We always work to exceed industry standards and to achieve exceptional results on all of our projects. We bring preparation, engagement, and passion to every job, always ready to do our best for you.

You'll see us throughout Texas including Dallas, Fort Worth, Austin, San Antonio, Houston, Lubbock, Amarillo, Tyler, and Waco. We'd love to hear you say "Howdy," so take a moment and get in touch.

For that occasion when you don’t want the earth to move! 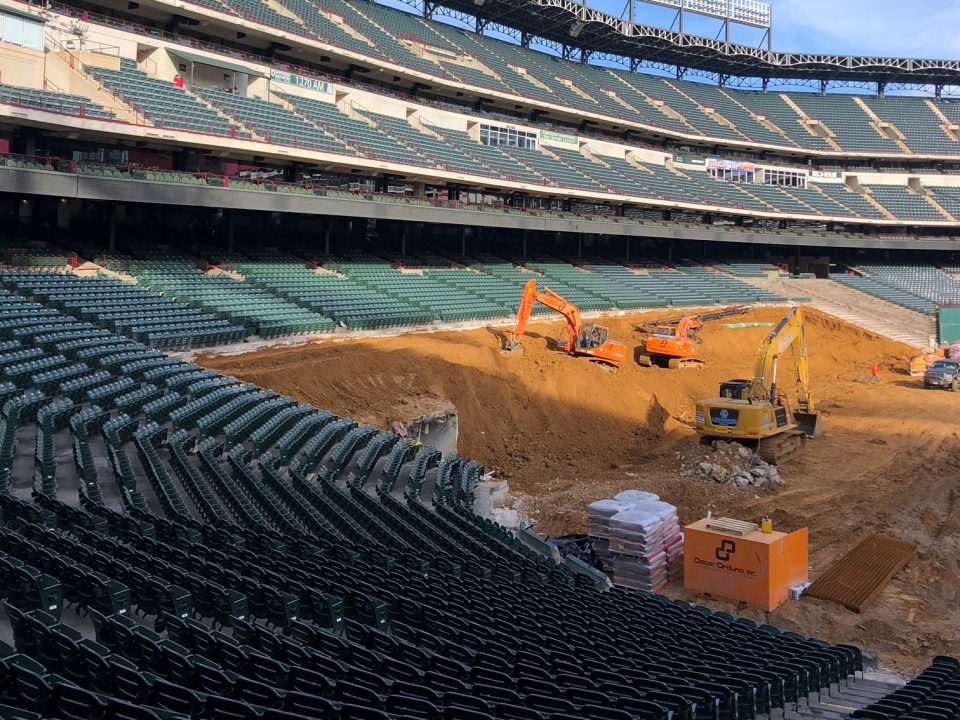 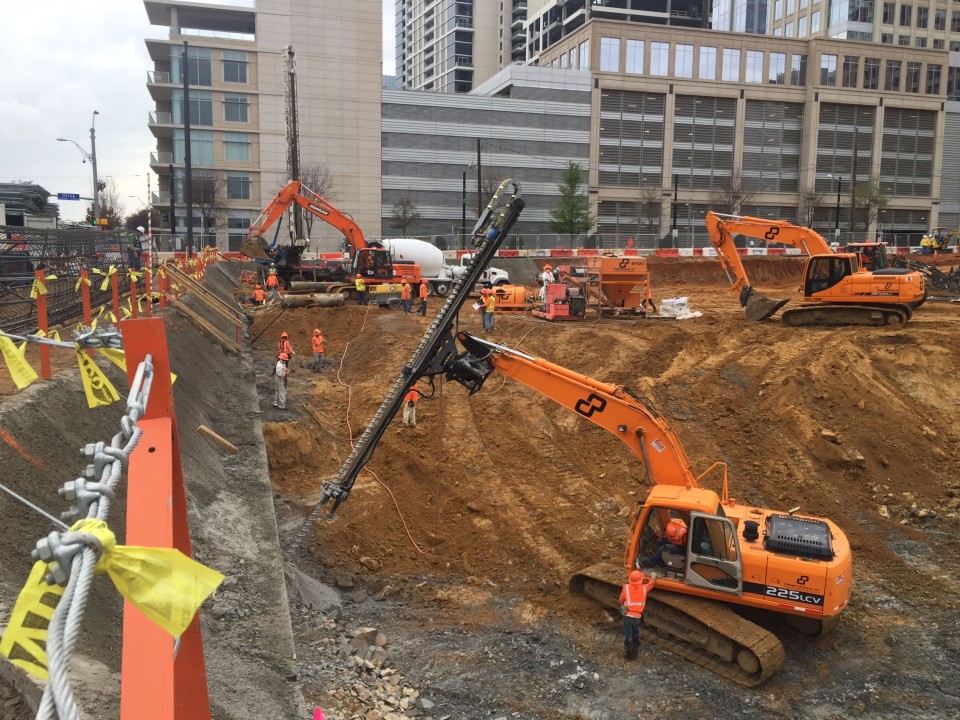 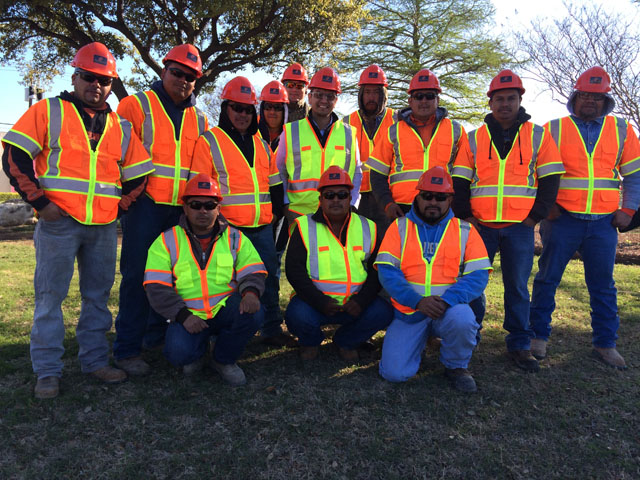